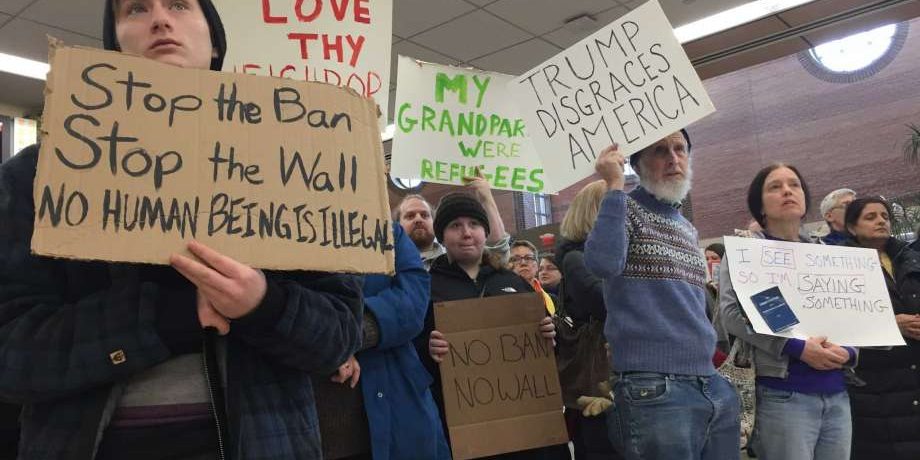 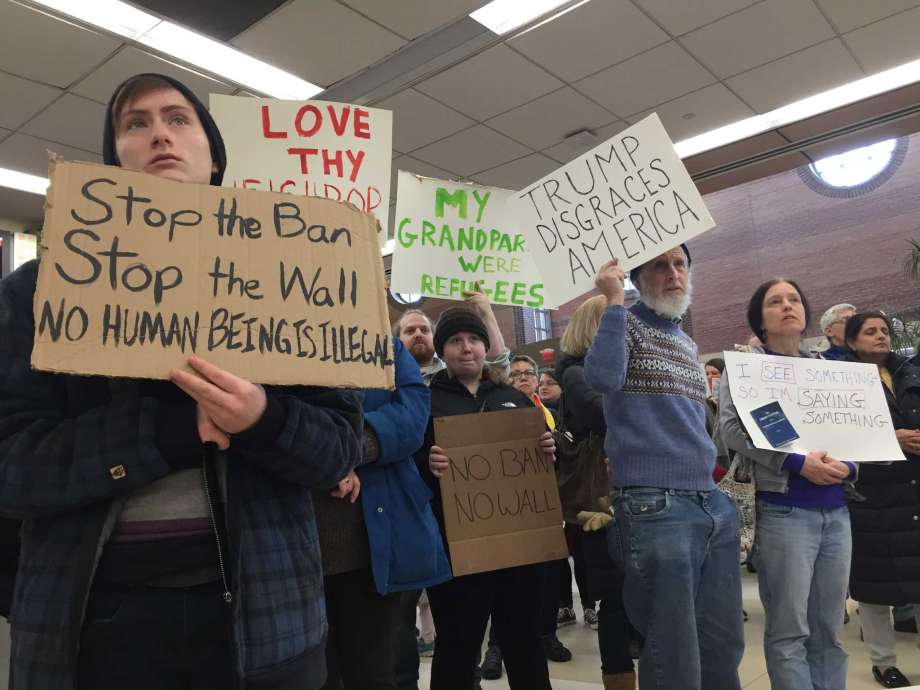 Dear GUST Community,
It has been several days since my president issued an executive order banning the entry of citizens of seven countries from the United States. This order has affected not only visitors but also persons legally allowed to work or study in the US and even some legally residing in the United States (green card holders).

One of the benefits for me of working at GUST has been associating with people from diverse backgrounds. I do not know how many different nationalities are represented at GUST, but I would not be surprised if citizens from several dozen or more nations work and study at our university.

I realize that President Trump’s order does not apply to citizens of Kuwait, at the moment; but it does affect some of our GUST colleagues. Indeed I am motivated to write this e-mail by discussions with an Iraqi friend at GUST as Iraq is one of the seven countries on the banned list.

To put it bluntly, I am ashamed of the xenophobic and ignorant nature of this executive order. Many of the early European settlers to North America immigrated because they were members of persecuted religious minorities, ultimately leading to freedom of religion as one of the rights specified in the American constitution. It is an unpleasant irony that a nation with religious freedom as one of its guiding principles also elects to ban the entry of citizens from predominately Muslim countries.

The history of every country is filled with cruel actions perpetrated by the government, and the United States is no different. During World War II Japanese-Americans were moved to internment camps (basically prisons) because of their national origin. In my lifetime I have seen peaceful civil rights demonstrators beaten and attacked by police dogs, antiwar demonstrators killed at Kent State in Ohio, and other antiwar protestors beaten and imprisoned.

In my biased view, however, what makes the United States exceptional and great is that the important principles upon which the country was founded ultimately triumph. Legal segregation based on race was ended and the Vietnam war was stopped. The internment of Japanese-Americans has been recognized as an ugly, regrettable chapter of our history.

There are court challenges to the executive order, and there will be more. I am hopeful that the US Supreme Court will reject the policy as unconstitutional. In the meantime millions of my fellow citizens are protesting Trump’s executive order at airports and other venues around the country. The actions of these peaceful protestors make me proud to be a United States citizen in spite of my government.

Prof. Donald Bates' email [Replying and forwarding the email to all students, staff, faculty and Dr. Salah AlSharhan (Vice President for Academic Affairs and Vice President of Planning and Development at GUST)] :

Professor:
The GUST email is for official communications only not as a political forum.

I would suggest you use your personal email account for these kinds of issues and positions. We do not want the email system bogged down with these non academic and nonGUST related issues.

Please cease and desist from these kinds of personal communications in the future.

Sent from my iPhone

Dear President, Dr. Wallace, Students, Faculty,,
Kuwait is a democratic country which ensures the freedom of speech for its citizens and expatriates. Everybody has the right to express his/her view on various topics as long as it doesn't discriminate or exceed the right of any individual. GUST being a prestigious Academic institution that appreciates different point of views and correlates with its Academic Ethics; We The Student Association of Gulf University of Science and Technology support Dr. Fredrick Wallace on sharing his political opinion with the community that surrounds him. The Student Association is not picking sides with this situation rather we want to use this opportunity to illustrate that Kuwait defends the freedom of speech in its constitution; Article 30 of the Kuwaiti Constitution “Personal liberty is guaranteed.”. Living in a democratic country we must respect the standpoints of others; “I might disagree with your opinion, but I'm willing to give my life for you to express it.” - Voltaire.